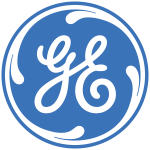 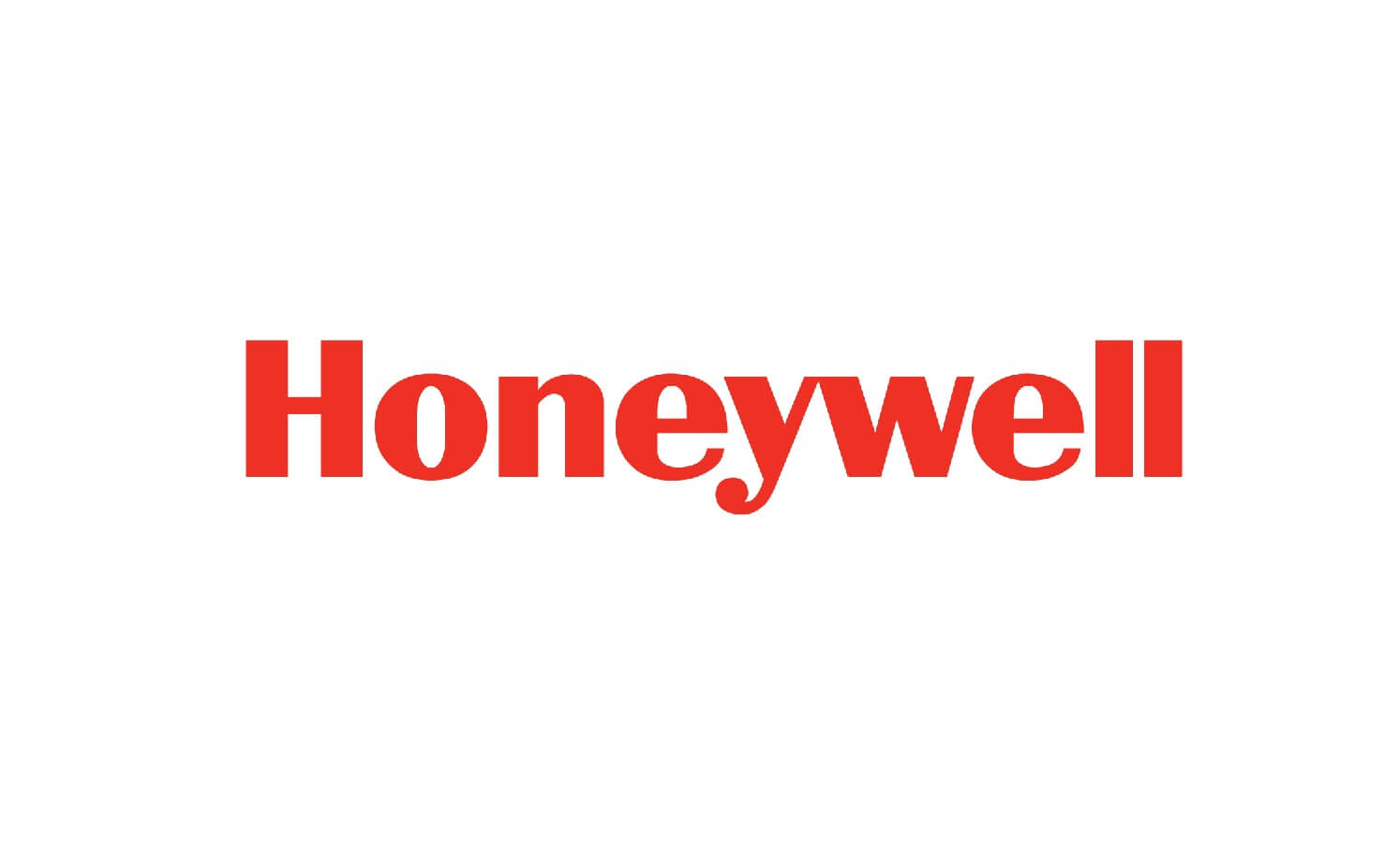 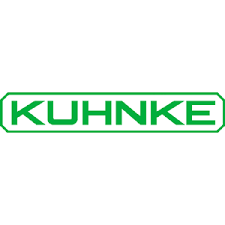 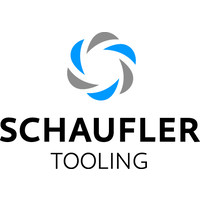 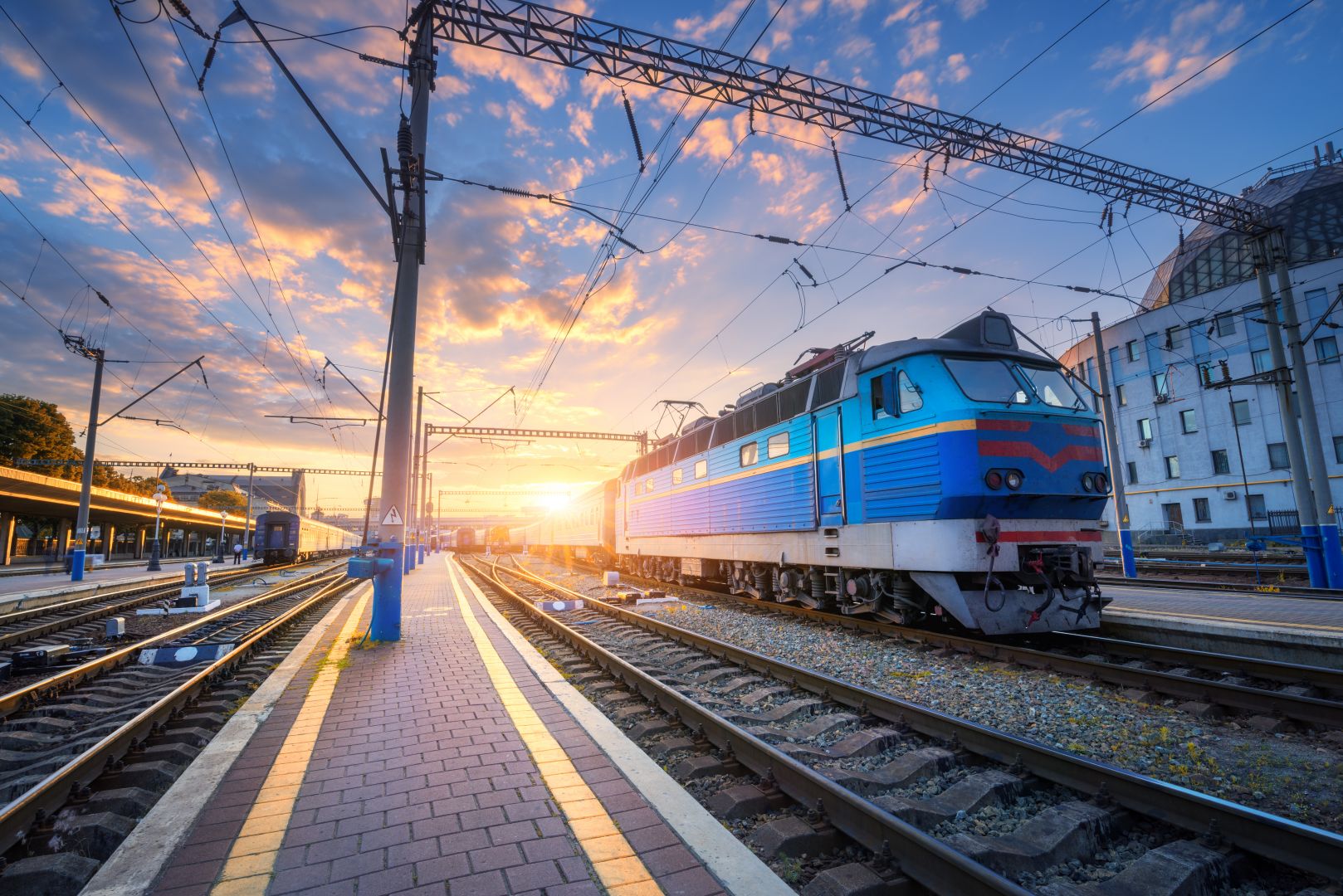 The importance of automotive factory locations in Central and Eastern Europe has steadily increased in recent years.

Approximately one in three vehicles are produced within the Czech Republic, Slovakia, Hungary, Poland.

Slovakia has been the world’s largest producer of cars per capita and one of the leading car producers in world, thanks to the presence of three world-class automotive companies, Volkswagen Slovakia, PSA Peugeot Citroën Slovakia and Kia Motors Slovakia. Jaguar Land Rover is set to build its next-generation Land Rover Defender also in Slovenia.

The Czech automotive industry employs 150,000 people and produced 1.4 million cars making it one of the countries with the highest car production per capita in the world.

Poland is one of the largest producer of light vehicles and major international companies with significant presence in the Poland include Fiat, Opel, Toyota, Volkswagen, MAN Nutzfahrzeuge, Solaris, Volvo and Scania AB 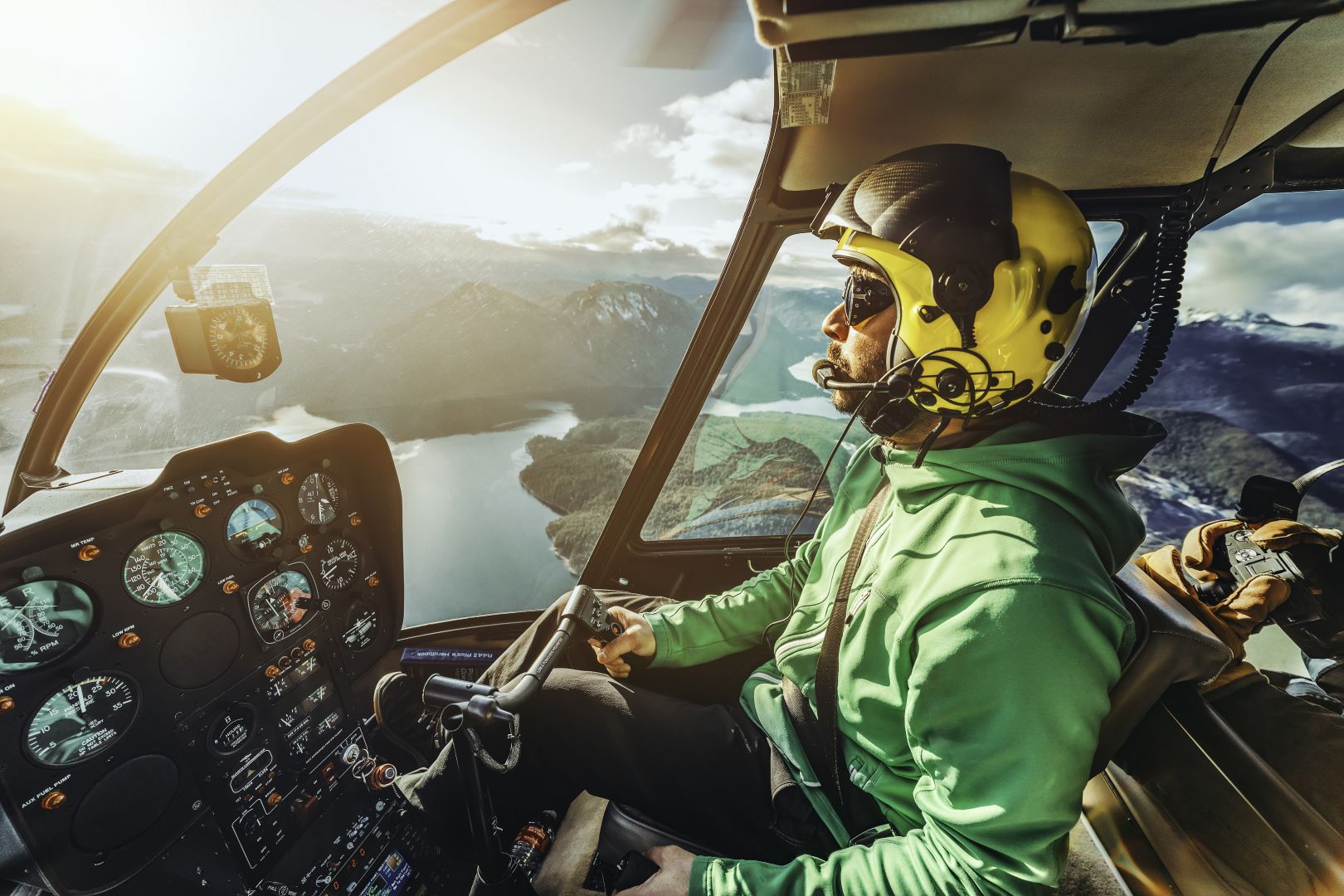 In order to discuss how best we can work for your company in developing business in Eastern Europe, please contact one of our consultants-