The Czech Chamber of Commerce is the largest and the most representative business association in the Czech Republic. It has more than 15,000 members organized in 62 regional chambers and in 110 branch associations.

The Czech Chamber of Commerce’s mission is to create opportunities for entrepreneurship, to promote and support measures that contribute to the development of business environment in the Czech Republic and thus to the overall economic stability of the state.

The current Chamber of Commerce closely follows the activities of not only pre-war trade and industrial chambers, trade associations and other self-governing business associations, but its history is also closely related to the history of the chambers of commerce of the Austro-Hungarian Empire. Those chambers were established on the basis of Act No. 122 of the Reich Code dated back to March 18th, 1850, when all chambers of commerce were gradually established throughout the territory of Austria-Hungary.

In the trade field, the Chamber refers to the historical legacy of medieval guilds, whose roots date back to the 14th century, to the reign of Charles IV., and even earlier. At that time, the first guilds began to emerge in the cities of the Czech kingdom, associating and representing the interests of individual craft professions. Masons, stonemasons, tailors, shoemakers, cart-wrights, plate armour makers, and potters had their own guild. It is precisely the protection and representation of the interests of craft trades which links the former guilds with today’s Chamber of Commerce’s mission. Modern guilds are part of the Chamber.

The Czech Chamber of Commerce is represented by the regional and district chambers. You can find the Chamber of Commerce in each region – in more than 70 cities in the Czech Republic. The regional chambers provide support to entrepreneurs, particularly in advising in and consulting issues related to business activity. They also issue certified statements of selected state administration agendas, support education, and assist the companies when entering foreign markets. 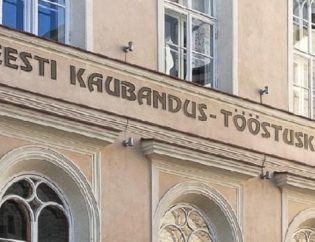 vamtam-theme-circle-post
 Category Commerce
The Estonian Chamber of Commerce and Industry (ECCI) was established in 1925. In 1927, the...
Read More 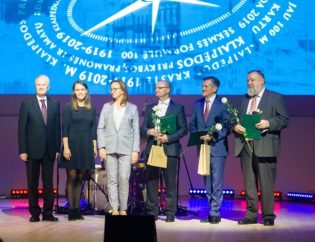 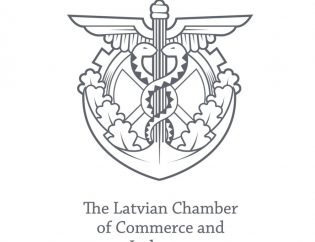 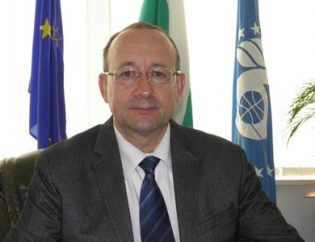 vamtam-theme-circle-post
 Category Commerce
The Bulgarian Chamber of Commerce and Industry (established in 1895) is an independent, non-governmental organization...
Read More 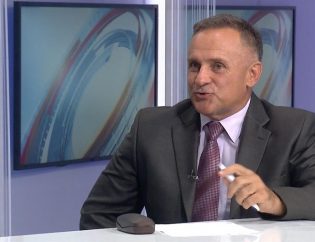 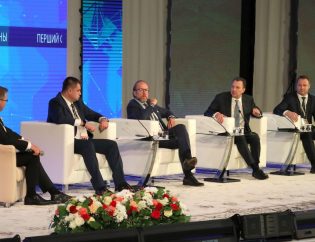 vamtam-theme-circle-post
 Category Commerce
or successful penetration into the Belarusian market, profitable investments of capital it is necessary that...
Read More 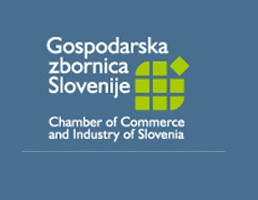 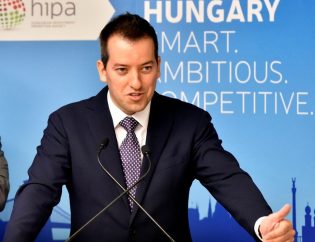 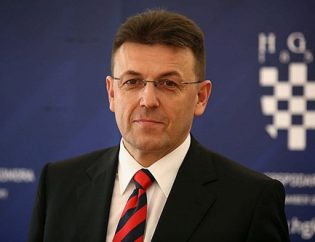 vamtam-theme-circle-post
 Category Commerce
The Croatian Chamber of Economy (CCE) is an independent professional and business organisation for all...
Read More 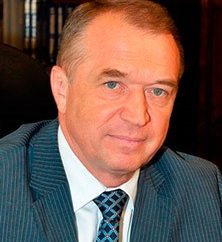