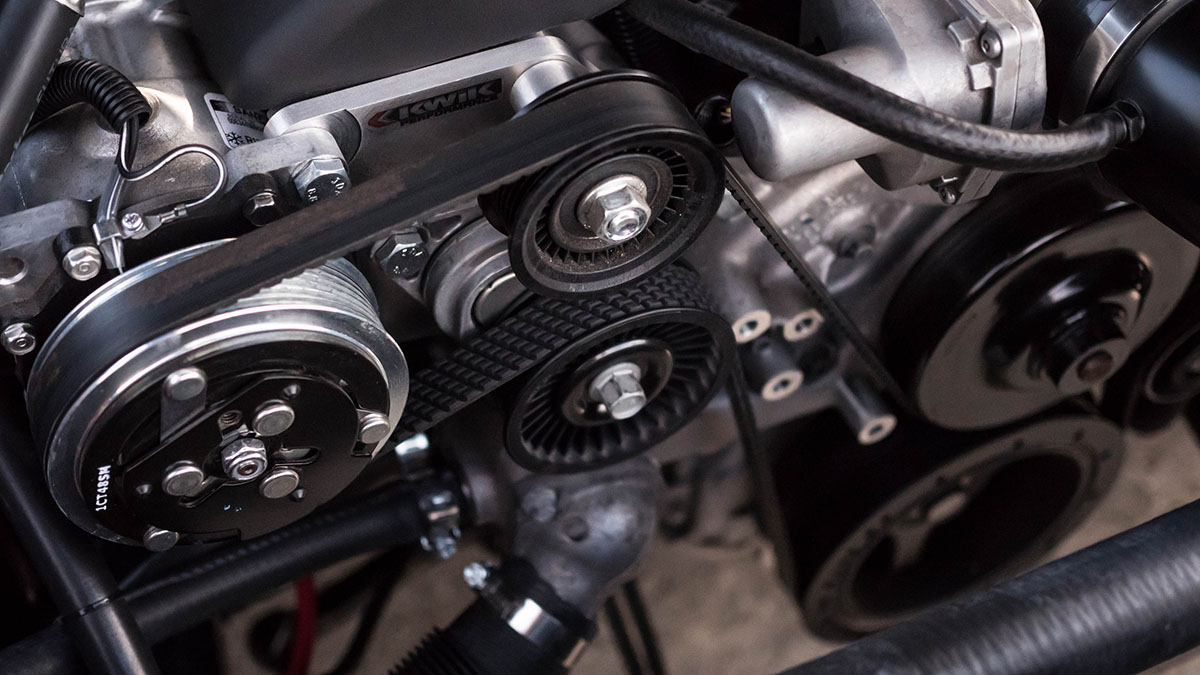 The Region's top five automotive markets in terms of sales and production are the Czech Republic, Poland, Slovakia, Romania and Hungary.

Over the last 15 years, the centre of investment in the European automotive industry has been shifting east. It has been driven by lower labour costs, increasing economic wealth and consumers’ ability to afford personal mobility, as well as by the broadly static traditional market of Western Europe. The Region’s top five automotive markets in terms of sales and production are the Czech Republic, Poland, Slovakia, Romania and Hungary. Between 1997 and 2009, these countries attracted 725 Foreign Direct Investment (FDI) projects in new automotive supplier plants. In 2010, the turnover of automotive companies, which employed over 522,000 people in the five markets, reached £70 billion. In 2011, they produced 3.2 million vehicles, 80% more than six years earlier.

The Czech Republic, thanks to a long standing automotive tradition through the manufacturer Skoda and large FDI inflow, is the Region’s largest car manufacturer. In 1992, when the German car producer Volkswagen started to invest in Skoda, it began its prosperous global success story. Today, the company is one of the largest economic groups in the Czech Republic, with its main operations based in Mlada Boleslav, located about 50km from Prague. By February 2012, Skoda had produced 14 million cars. With a total output of almost 880,000 units in 2011, the company sold more cars than ever in its 107 year history. By 2018, Skoda wants to increase its worldwide sales to at least 1.5 million units per year. The Korean carmaker Hyundai invested £969 million in its first plant in Europe in Nosovice in 2006, with an annual capacity of 300,000 units. Now Hyundai Motor Manufacturing Czech, produces six different models. In 2011, the company made more than 251,000 cars compared to 200,000 in 2010. The Toyota Peugeot Citroen Automobile company (TPCA), has owned a car plant in Kolin near Prague, with a capacity of 300,000 units per year, since February 2005. The partners – Toyota, Peugeot and Citroen – share a common platform for their A segment models. In March 2012, the joint venture marked a cumulative production of two million vehicles.

Altogether, the manufacturers achieved a total output of almost 1.2 million vehicles in 2011. The total value of automotive products sold abroad exceeded £16 billionand amounted to 17% of all exported goods. The Czech Republic is one of the world’s most attractive automotive R&D locations. This is due to the perfect blend of an outstanding engineering tradition, excellent technical education and consistent attention to the ongoing training of new, high quality automotive professionals. Poland, the Region’s second largest carmaker, exported automotive goods worth nearly £16 billion in 2011. However, unlike in the Czech Republic, where a fifth of all cars produced are sold on the domestic market, car producers in Poland export 98% of their output. Since Poland is one of the three biggest nations in Eastern Europe and has steadily evolved economically, large amounts of FDI flowed in during the 1990s when global automotive manufacturers started settling in the country. By 2010, the country’s automotive sector attracted almost £5.4 billion and currently employs about 150,000 workers.

Italian Fiat has been present in Poland since the 1920s and is the country’s dominant car producer, with its largest operation base outside Italy and Brazil. In 2011, Fiat’s plant located in Tychy, in the south of the country, manufactured over 56% of passenger cars produced in Poland. Poznan based Volkswagen, which has a production share of 22%, is the second biggest producer and GM-Opel located in Gliwice is the third. MAN Truck’s assembly plant in Niepolomice near Krakow, is the sole manufacturer of these type of vehicles in Poland. In 2011, the plant made almost 8,300 trucks, 38% more than in 2010. With over 4,600 buses manufactured in 2011, Poland became the third largest bus producer in the European Union. Over 33% of all buses were made by MAN, a quarter were produced by Solaris, founded by a Polish family in 1996 and about 20% by Volvo. The majority of buses manufactured in Poland are urban vehicles. Volvo and Solaris also manufacture long distance coaches. The manufacturers offer a variety of power train units, ranging from traditional diesel engines to hybrids and CNG and electric vehicles. Apart from vehicle production, Poland is well positioned as a component supplier, both inside and outside the country. Overall, more than half of Poland’s automotive revenue is generated through component sales.

When Volkswagen acquired a small production plant from BAZ in Bratislava in 1991, the Slovak automotive industry embarked on its accelerated success story. Currently, the country has the highest per capita car production in the world and is, after the Czech Republic and Poland, the third largest car producer in the Region. In 2011, Slovakia’s output reached 640,000 units, having doubled withinsix years.

The German manufacturer produced over 210,000 cars in 2011, almost 46% more than in the previous year. In total, it has invested £1.7 billion in its Slovakian plants over the past 20 years and plans to spend another £1.2 billion by 2016. Attracted by the availability of a highly skilled, low cost workforce and by spare industrial capacity, Volkswagen was followed by PSA Peugeot Citroen and Kia Motors, which launched production there in 2006. In 2011, Kia Motors Slovakia made over 252,000 vehicles, 10% more than in 2010 and plans to grow the output to around 285,000 vehicles in 2012. At the same time, PSA Peugeot Citroen assembled 177,000 Peugeot brand 207 and 208 models and Citroen C3 Picasso vehicles in its plant in Trnava. Between 2005 and 2011, car production in Romania grew by 78% and in Hungary by 35%. The Romanian automotive sector has developed mainly due to Renault’s involvement at Dacia and its suppliers’ investments. Following in their footsteps, more and more significant automotive producers, like Ford and their suppliers, decided to create production facilities in Romania. The main players in the Hungarian automotive sector are Audi, Suzuki and Opel, as well as their multinational suppliers

The automotive industry is a key sector in CEE economies. In the Czech Republic, the Region’s biggest carmaker has over 800 companies in the sector and their total production is close to a fifth of the country’s industrial output. The sector’s share of Czech GDP varies between 9% and 10%. These figures for the other countries are quite similar. According to the European Automobile Manufacturers Association rating, which compares the European Union countries by the number of vehicles produced annually per 1,000 inhabitants, the top three positions in 2012 are occupied by Slovakia, the Czech Republic and Slovenia, all making between 85 and 118 cars per 1,000 inhabitants. Powerhouses with a longer automotive tradition, like Germany, Sweden and Spain, are now closer to the EU average of 38 cars per 1,000 inhabitants.